Fermoy Estate is located in the Margaret River wine region of Western Australia. Established by John and Beryl Anderson in 1985, it was named in honour of one of John Anderson’s ancestors, a Scottish-born businessman who acquired part of Fermoy estate, just north of Cork, Ireland, and set up several industries there. In 2010 Perth brothers Aaron and John Young bought the 26 hectare property with its 17 hectares of vines on Metricup Road. The main varieties grown are Cabernet Sauvignon, Semillon, Sauvignon Blanc, Chardonnay, Merlot, and Shiraz.

Their patch in the region’s “golden triangle” with its rich, loamy, well-drained soils, perfect temperatures and quality old vines is a purveyor’s paradise. Fermoy’s first vintage was produced in 1988, and the awards and accolades started flowing shortly after. Through careful fruit selection and the skill of our winemaking team, Fermoy is able to craft distinctive table wines full of unique flavours and characters. 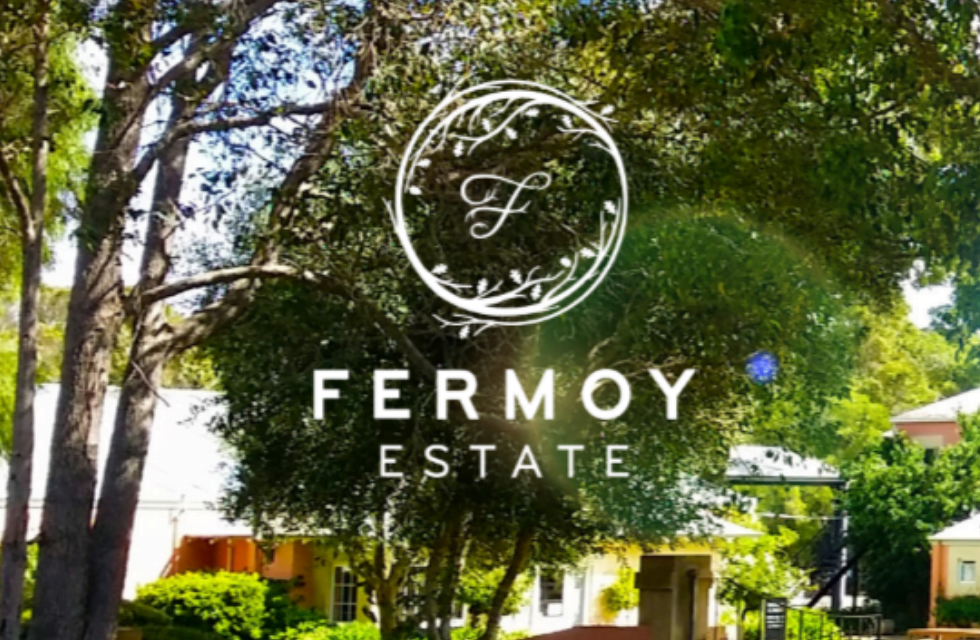