Silkwood is a 26 hectare winery, producing a comprehensive range of boutique wines that was established in 1998 in the Pemberton Region. It comprises of the winery, restaurant and chalet accommodation. They believe that the best wines can only come from the healthiest vines grown on good soil in the right climate.

Their vineyard is nestled amongst magnificent and picturesque Karri and Jarrah forest, where the gentle undulating landscape, temperate climate and rich gravelly loam soils that overlay the clay base produce wines of exceptional quality.

Silkwood engaged WA Alternative Energy to perform a detailed Viability Report to determine how they could reduce the energy consumption costs for their business. Silkwood wanted to both reduce its electricity consumption and try to reduce its ongoing increasing costs from its retailer. It was determined a 24 kW solar energy system was the best fit for the site.

The 24kW solar energy system was built on the winery building. The system will reduce the electricity consumption from the grid by 35% and reduce their electricity costs by 39%. 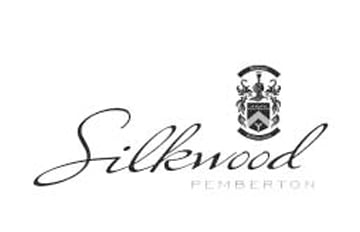